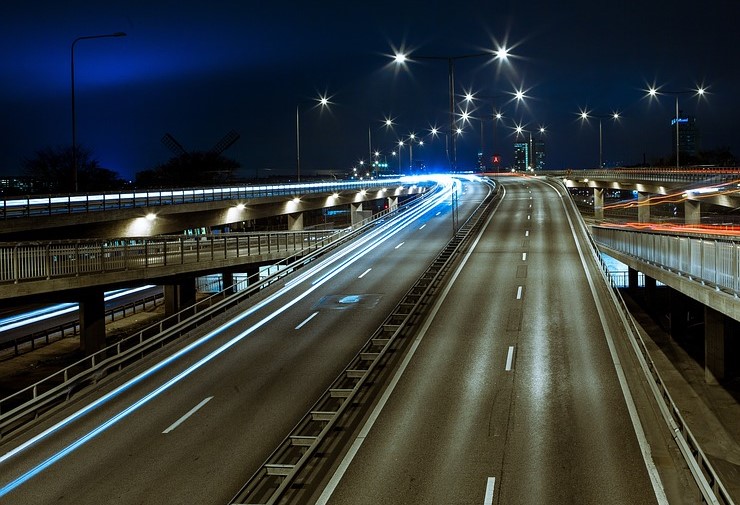 The State of Mexico Highway, Airport, Related and Auxiliary Services System (SAASCAEM), after an international public tender, awarded the company Gami Ingeniería e Instalaciones, S.A. de C.V. the concession contract to carry out the design, construction, operation, maintenance, conservation and exploitation of a road infrastructure to interconnect the Calzada Ignacio Zaragoza and the Peñón – Texcoco Highway on the Periférico Oriente, in the territorial limits of the State of Mexico and Mexico City (Eastern Connection).

ICEACSA Mexico provided technical advisory services to SAASCAEM throughout the bidding process, participating in the review of the bidding conditions, in the clarification meetings, in the evaluation of the proposals and in the preparation of the technical reports prior to the award of the tender.

This road infrastructure will have an approximate length of 7 km, designed for a design speed of 80 km/h, restricted to light vehicles, most of which will run on an elevated road with two lanes in each direction.

The concession contract will have a duration of 30 years, with an estimated investment of 165 million dollars, and the main source of payment will be the toll fees collected by the concessionaire through an exclusive interoperable electronic toll collection system.

With the award of this contract, the State of Mexico takes another step forward in the connectivity plan for the future Felipe Ángeles International Airport. In December 2020, SAASCAEM awarded, also with the technical advice of ICEACSA Mexico, the 30-year concession contract for the design, construction, operation, maintenance, conservation and exploitation of the Tultepec-Felipe Angeles International Airport (AIFA)-Pyramids Highway, to the company Mota-Engil Mexico, S.A.P.I. de C.V., with an estimated investment of 350 million dollars. The commissioning of this 27 km highway will allow the communication of the area of Querétaro, Lago de Guadalupe and Toluca with the area of Pirámides, Tulancingo and Tuxpan, facilitating access to the Felipe Ángeles International Airport through an arch that will function as a beltway for the suburban area of the Municipality of Ecatepec, in the State of Mexico.