ICEACSA Grupo has been awarded two contracts by Portos de Galicia for the drafting of studies and projects for building, urbanisation, installations and services. 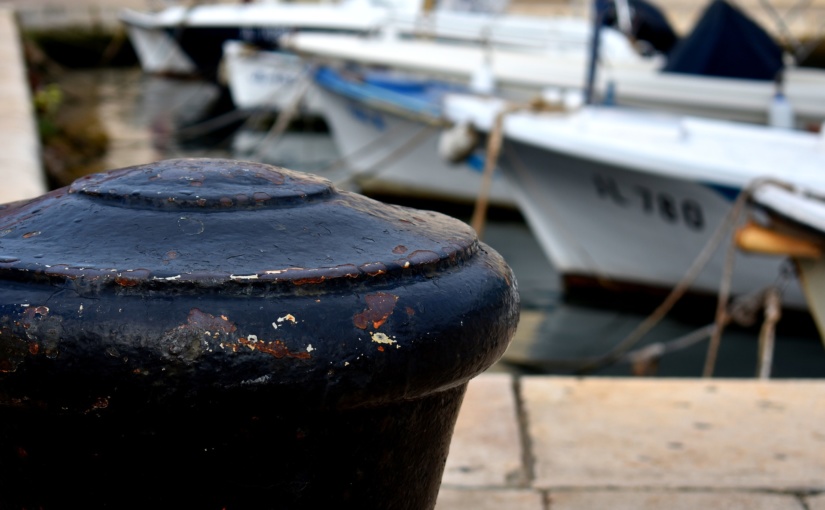 The projects to be drawn up include the definition of works to be carried out in 16 port facilities along the Galician coastline.

The public entity Portos de Galicia, dependent on the Consellería do Mar of the Xunta de Galicia, in its intention to improve the port facilities and to be able to give a better service to the users of the ports of the Autonomous Community of Galicia, continuously carries out improvement actions for which it is necessary to plan and carry out several studies and procedures for their execution.

In order to develop its objectives, Portos de Galicia awarded ICEACSA Grupo two contracts, thus confirming the trust it has repeatedly placed in the company’s teams, entrusting ICEACSA Grupo with the drafting of the necessary studies and projects for the subsequent tendering of improvement actions in 16 port facilities on the Galician coastline in order to carry out the physical improvement in the building or urbanisation of the port facilities in order to offer a better service to users.

In the first contract ICEACSA Grupo must carry out the drafting of the necessary studies for the administrative and environmental processing and drafting of the construction projects that can serve as a basis for the subsequent tender of the actions that Portos de Galicia plans to execute in several port buildings in the Ports of Malpica, Aldán, Camariñas, Tragove, Sanxenxo, San Cibrao, Porcillán, Carril, Muros and several demolitions in the North area.

In the second contract, ICEACSA Grupo will carry out the drafting of the necessary studies for the administrative and environmental processing and drafting of the construction projects for the urbanisation works, roads and installation networks in the ports of Palmeira, Cedeira, Viveiro, Cabo de Cruz and other improvements to the installations in the central and southern areas of the Autonomous Community of Galicia.