PROCOES adjudicates an international tender to ICEACSA Group again, in this case in Peru 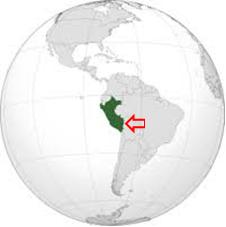 The project consists in the development of Pre-investment and Investment Studies to Improvement and Extension of Water Services and Sanitation Services in Puno (Peru).

The proposal presented by the consortium led by ICEACSA Group, has won a bidding process that began late last year, and in which international companies attended.

The contract for a total of 4,300,000 PEN (about 1.450.000 €), it will focus on water and sanitation services in towns of the districts of Asillo, Huancane and Acora, in the provinces of Azangaro, Huancane y Puno.

This new contract consolidates the Group’s strong commitment to intensify its international presence providing services which, in its different areas of activity, meet universal needs that go beyond any borders.