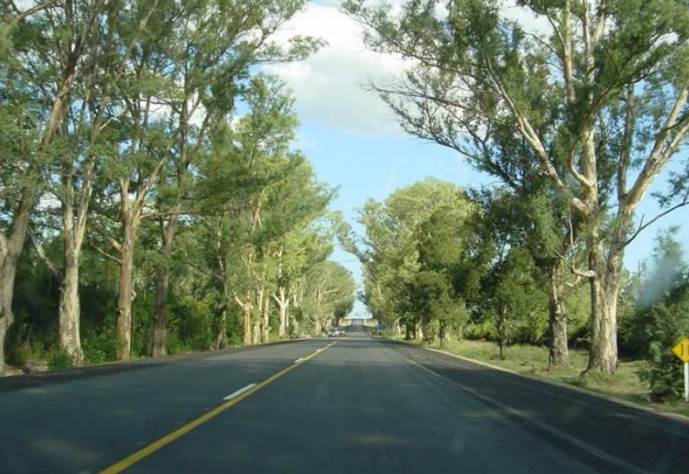 The Minister of Transport and Public Works of Uruguay, Víctor Rossi, led the beginning of works on Routes 21 and 24, which constitute the first road work in Uruguay developed under public-private partnership scheme.

The constructive project drafted by ICEACSA Group, of which works will be executed by SACYR – GRINOR consortium, consists of the rehabilitation of Routes 21 (to Mercedes) and 24 (from Río Negro to Paysandú), with a new bypass of 8 km in Nueva Palmira and a bridge in Arroyo Sauce.

The works will cover about 180 km of roads, with a frame of execution of 3 years and 20 years of maintenance, and will have an investment of 80 million dollars that will be financed by CAF-AM Administradora de Activos Uruguay S.A., an Uruguayan company of CAF-AM, wholly subsidiary of Corporación Andina de Fomento (CAF).

Click here to see the press notice of the Presidency portal of the Eastern Republic of Uruguay.